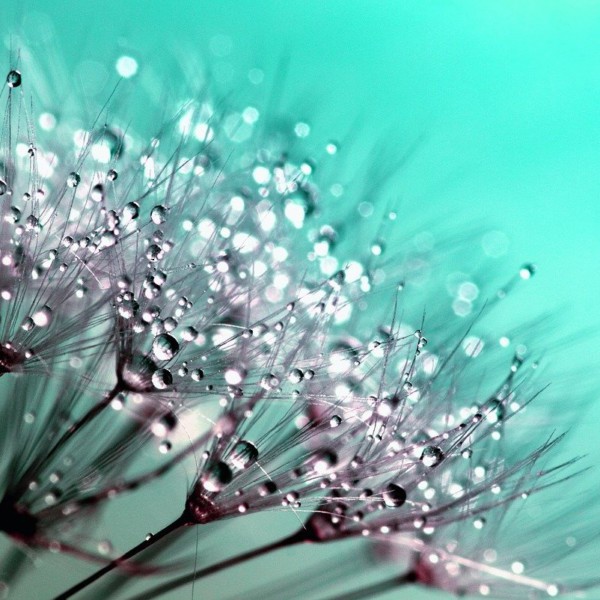 Aubree grew up as an Army brat and has popped around different areas of the United States and other countries including seven years in Germany as a kiddo. Her education includes graduating from Oregon Institute of Technology in 2008 with a Bachelor of Science in Applied Psychology.

She worked previously as a job coach for Southern Oregon Goodwill Industries to provide supervision, training, and support for persons with I/DD for 4 years.

Aubree has lived in Klamath Falls Oregon since 2007. She is an avid book reader and video gamer, constantly trying to improve her hand at gardening, and raising her four-legged doggie while trying to sway him with the merits of not chasing after the neighborhood cat or wildlife.